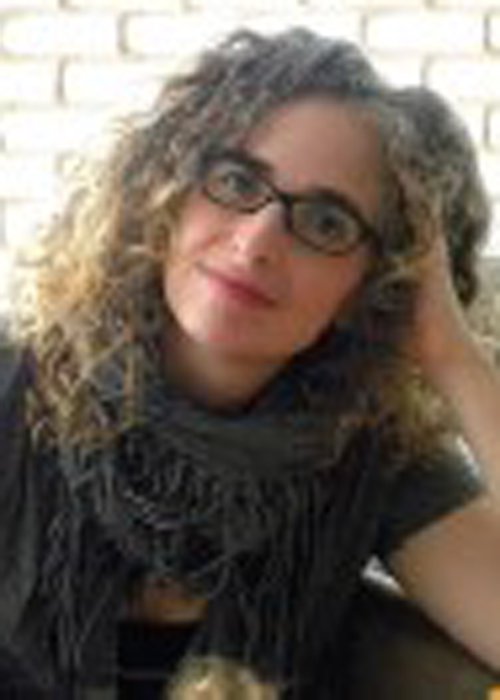 Historian of medieval culture who completed her PhD doctorate at the University of London (2005). She has since published reference and text books, as well as several articles, analysing the fascinating inter-relations between culture, religion and politics in the later Middle Ages, with a focus on the creation of cults of political martyrs in fourteenth and fifteenth century England (Martyrs in the Making: Political Martyrdom in Late Medieval England, Palgrave Macmillan, 2008).
After returning to Israel and as a post-doctoral venture, Piroyansky took up a new research field of modern urban history, particularly studying the cultural aspects of post-1948 Israeli-Arab towns. Piroyansky has so far authored a few studies which discuss the multi-layered narratives standing at the heart of the Israeli-Palestinian conflict. Ramle Remade: The Israelisation of an Arab Town 1948-1967 is the outcome of this on-going historical investigation. Piroyansky is currently working on the translation of what is frequently referred to as the first autobiography in English into Hebrew.