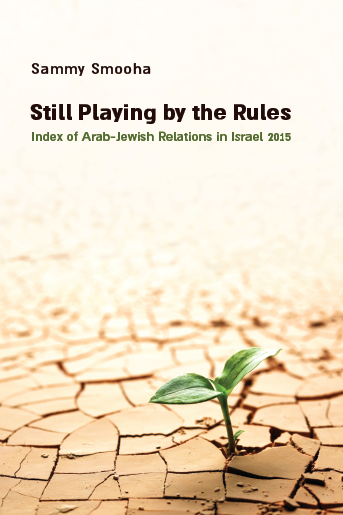 Still Playing by the Rules: Index of Arab-Jewish Relations in Israel 2015

Many believe that in Israel the Jews are drifting to the right and religion, the State is increasingly entrenched in its Jewish-Zionist mission and occupation, and the Palestinian-Arab citizens are steadily undergoing Palestinization and Islamization. The outcome is a long-term process of mutual alienation and radicalization of all sides. Annual surveys of the attitudes of Arabs and Jews toward each other and toward the state can shed light on the validity of this radicalization approach. This is what the Index of Arab-Jewish Relations in Israel aims to accomplish since its launch in 2003. It is based on representative national surveys and provides a nuanced, detailed and complex picture of the stands of Israeli Jews and Arabs. It is unique for being the only Index drawing on public opinion polls taken every year and focusing exclusively on these two deeply divided populations.

Some of the questions posed to Arabs in the survey: Do you want your children study in Jewish schools? Does Israel have a right to exist? Are you reconciled to Israel today as a state with a Jewish majority? Do you fear mass deportation (transfer) of part of Arab citizens? To what extent is your identity Israeli or Palestinian? To what extent do you trust Arab leaders? Which steps should Arabs in Israel take in order for the state and Jews to treat them with equality, respect and trust?

And some of the questions Jews are asked: Are you ready to let Arabs study in the schools in which your children study? Are you ready to have an Arab as superior in your job? Is it possible to trust most Arab citizens? Do you fear that Arab citizens endanger the state by starting a popular revolt? Do Arabs have a right to live in Israel as a minority with full civil rights? Which steps should Jews take in order for Arab citizens feel that Israel is their state and they citizens of it with equal rights?

This publication in English reports the findings of the 2015 surveys on 16 key issues and presents a systematic comparison with surveys since 2003 and to some extent earlier surveys. 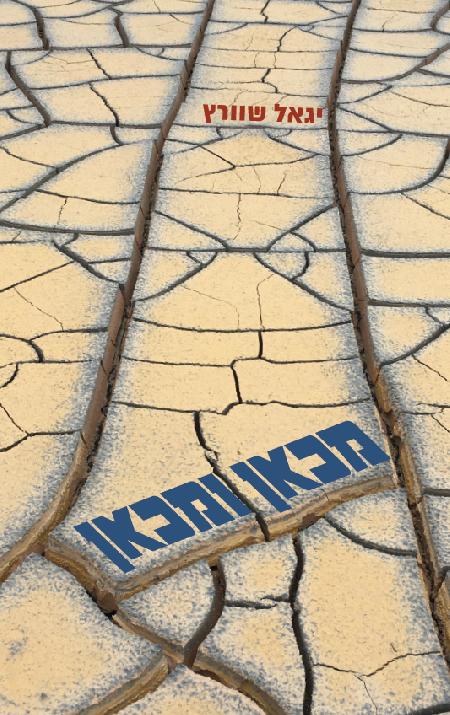 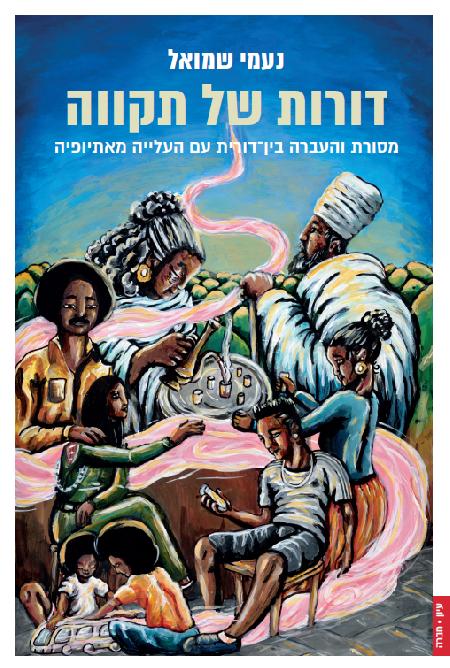 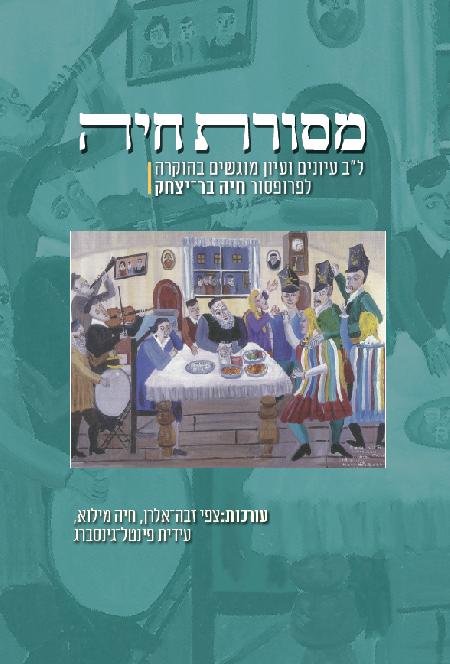 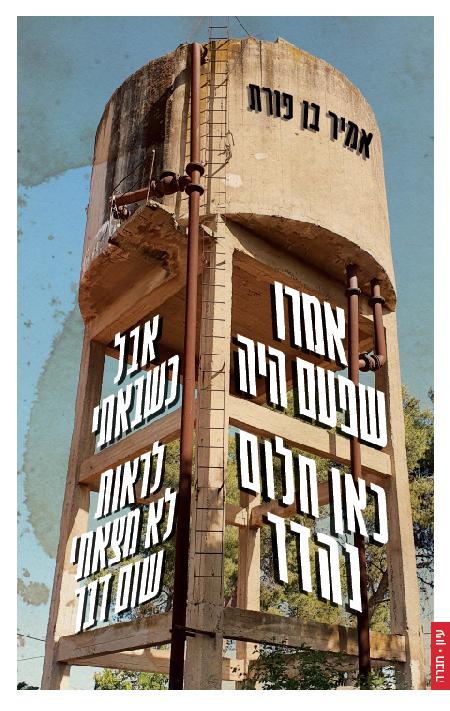 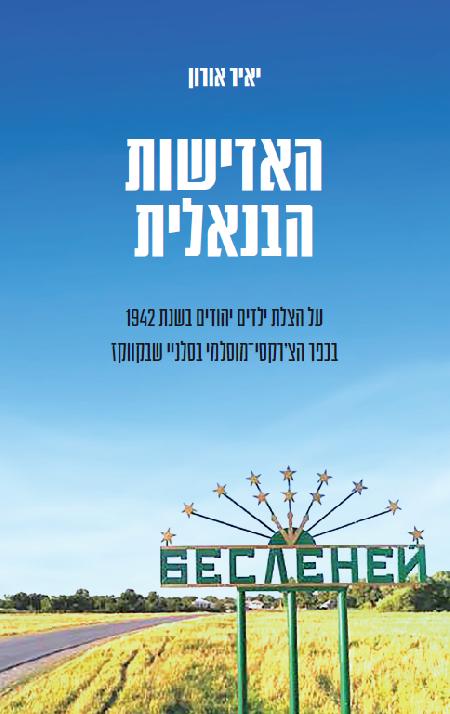 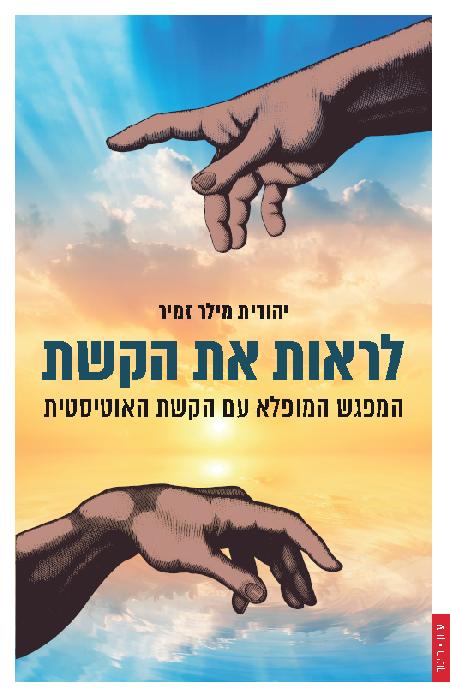