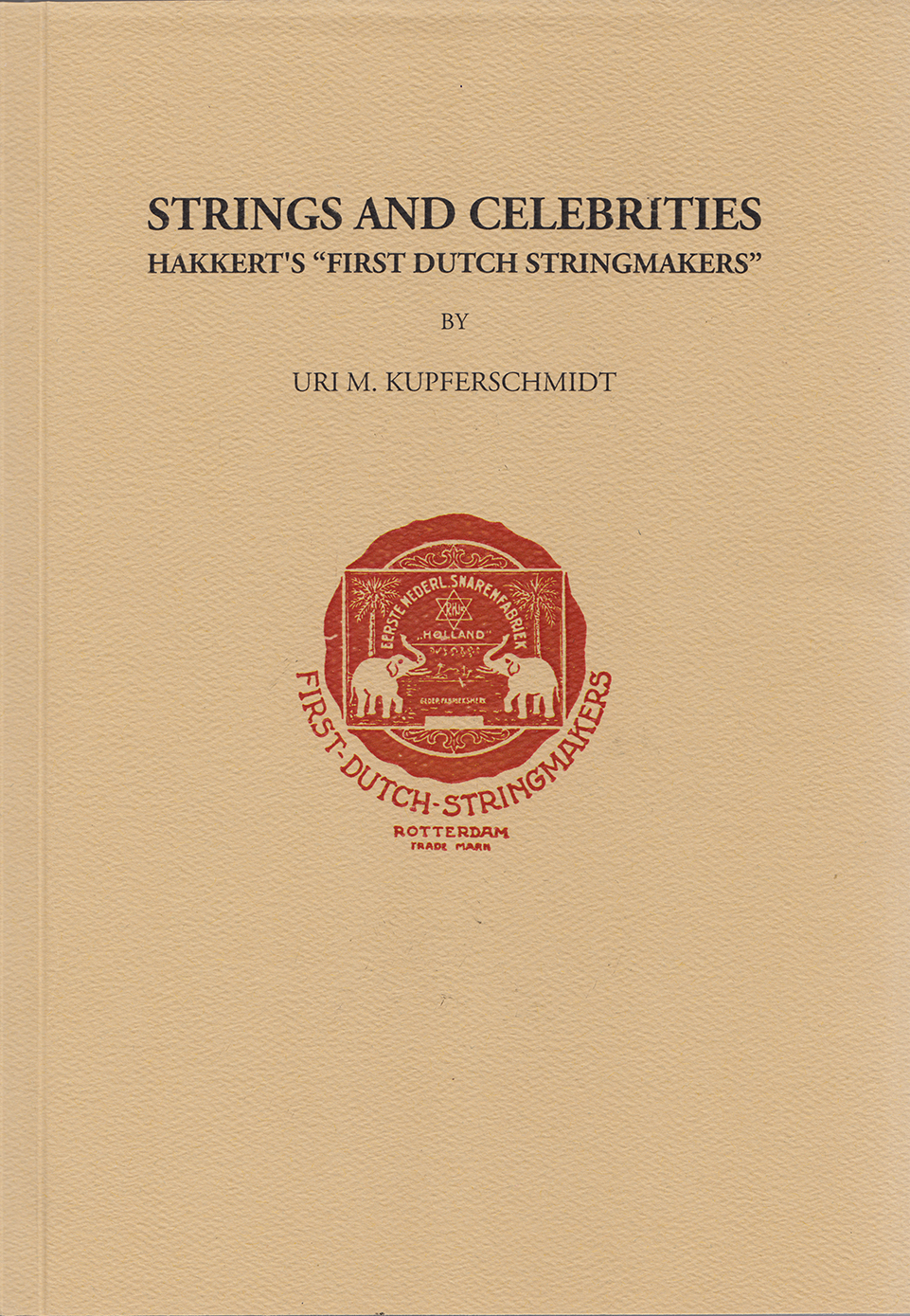 מחבר: Uri M. Kupferschmidt
מחיר הנחה108 ₪
מחיר לפני הנחה180
(חסכון 72 ₪)
לרכישה
This book tells the story of Jacques Wolfgang Hakkert (1891-1944) a Dutch violin maker, who was my grandfather. But I never knew him: both Jacques and his younger brother Max perished in Nazi death camps. Their parents Philip and Elizabeth owned a well-known music store in Rotterdam and Jacques received his training in Mirecourt, France. In 1917 the Hakkerts established the “First Dutch Stringmakers,” a factory for gut strings, which flourished under Jacques’ stewardship. With the death of their father in 1925 Max took over management of the Hakkert music store.
But this is much more than a book on family roots. “Hakkert” soon became an internationally known brand of gut strings for musical instruments and then also for tennis rackets and medical suture. Given both the nature of its products and its worldwide success, this was a unique venture for the Netherlands. This book traces the intriguing background story of how this industrial branch emerged and explores its route to international fame.
In the course of the 1920s Jacques Hakkert successfully solicited recommendations for his strings from over 140 celebrities, among them world-famous violinists, violists, cellists and other string instrumentalists, as well as ensembles: From Hubay, Flesch and Casals, to Heifetz, Milstein and Menuhin, many of whom he knew personally. They would write their endorsements on photographed cartes-de-visite which Jacques then had assembled into a trade brochure. The brochure is re-issued here in its 1931 form with biographical annotations given for all the celebrities featured together with an historical introduction.
Finally, this book sheds a unique light on the classical music scene of the interwar years in the Netherlands and abroad. During the dark years of the Nazi occupation, the Hakkert factory was taken over in an opaque deal by the German Pirazzi firm. After Liberation in 1945, the factory reverted to Dutch hands, although under different management, and continued to manufacture a wide assortment of gut strings, in particular medical suture, until 1978 when competition of newer, often synthetic, brands forced it off the market. 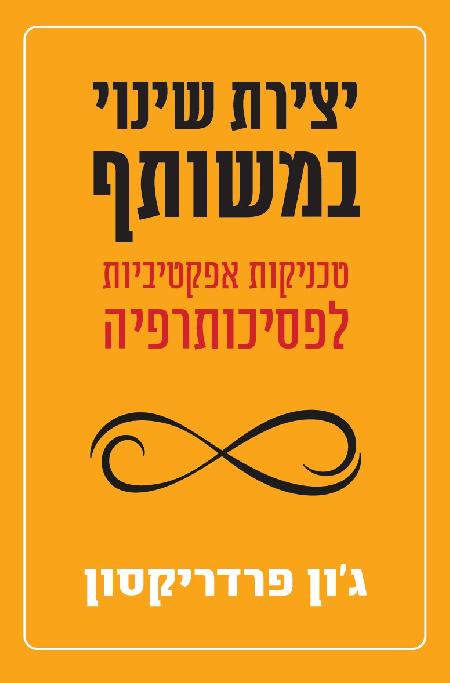 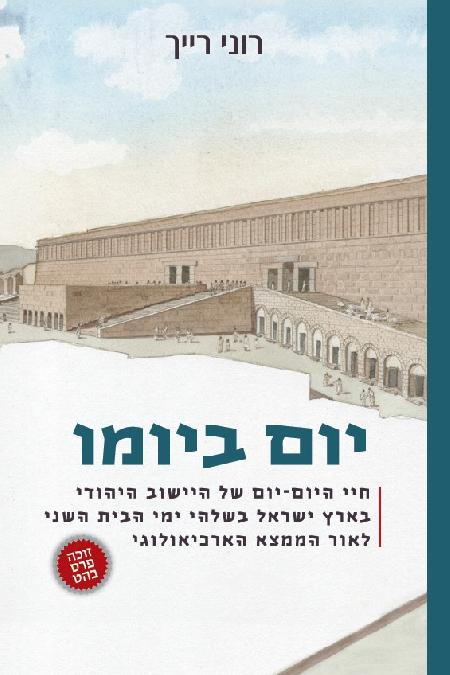 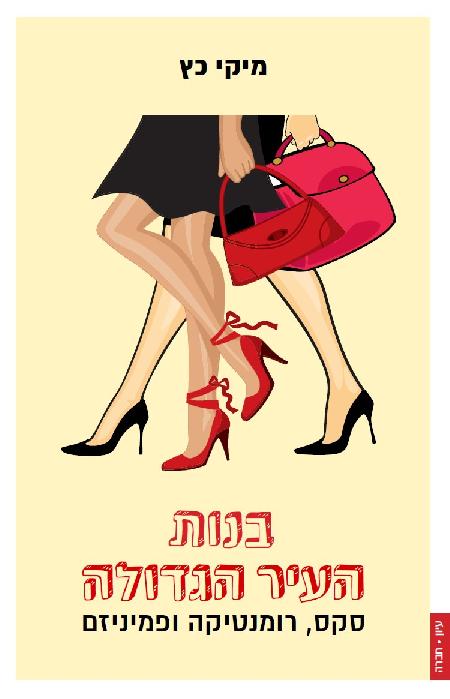 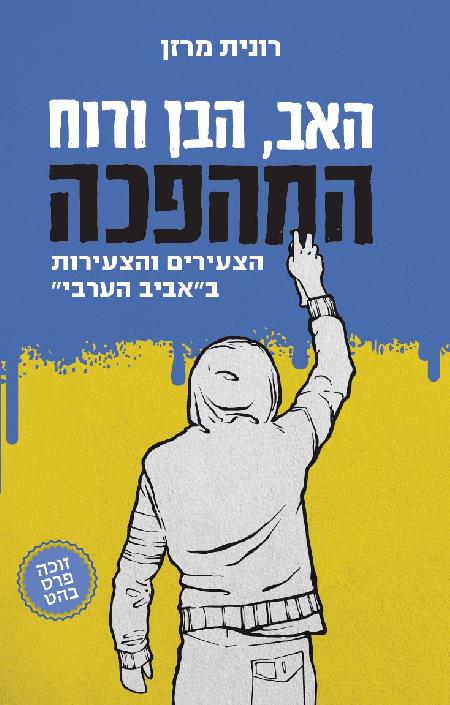 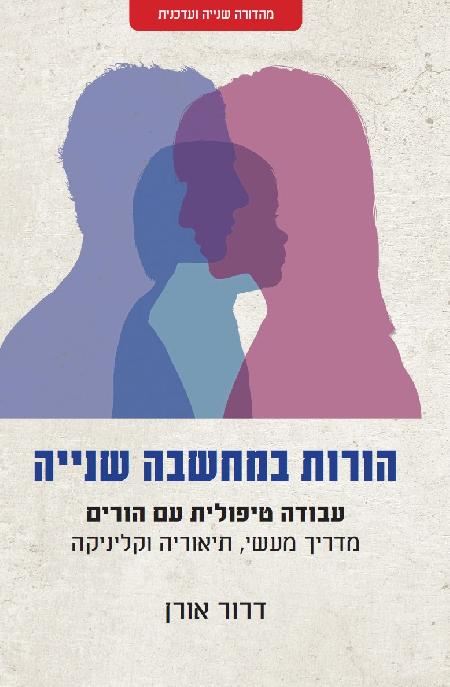 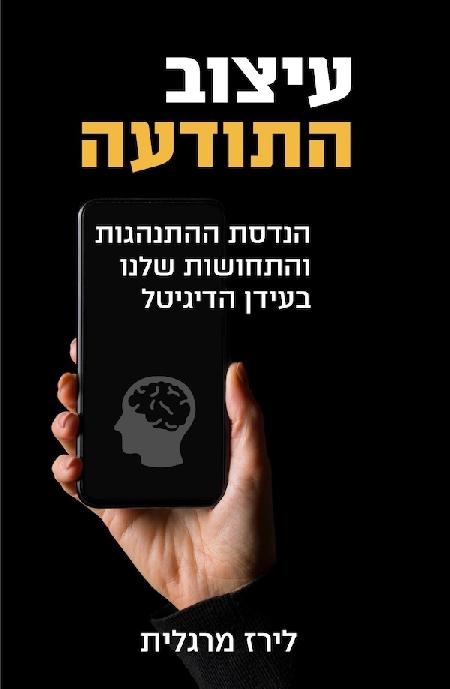